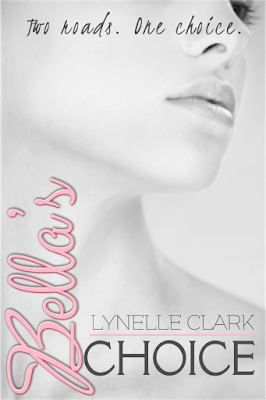 Anabella was standing in her dorm room, a familiar business card in her hand, her thoughts very far from the present time.
Aldrich had phoned her the night after the championship to congratulate her on her three gold medal wins. He’d wanted to go over, but she hadn’t wanted him at her house. Which was a good thing, since her younger brother had come over with a few friends and seized the living room for themselves. Wild music had filled the air as they played their ‘games’, as he put it. Games he had learned from their parents, just that this time it was with his own friends. Thankfully, they left her alone as she’d made her way to her bedroom.
The house reeked of sweat, beer and dirty socks by the time she walked in. She was incredibly ashamed of her parents’ house, and never allowed any of her friends to visit. Although they weren’t home, the evidence of their lifestyle was everywhere to be seen.
Movies with explicit titles were strewn over the coffee tables and TV cabinet, and the art against the walls depicted their lifestyle. Often, the house would smell of smoke, sweat and sex. Not that they lived in a scruffy place, in fact, it was the biggest house in the neighborhood. They were, after all, quite well off.
So, she’d suggested they meet at a restaurant, to which he reluctantly agreed. She was glad he hadn’t pressed for an explanation, though she sensed he wanted to say something. They met outside the establishment, kissed each other on the cheek and walked in together, his hand on the small of her back. Opening the door for her, he smiled when she said thank you, looking at him.
He directed her to a quiet spot toward the back, and they took a seat opposite each other. Some of the guests recognized her and congratulated her on her championship wins. Some wanted to take a photo with her and through it all, Aldrich waited patiently for it to settle down while he smiled delightedly. She appreciated that, not realizing how many people had watched her, in turn apologizing to him. But he placed a finger on her lips, saying softly, “I am proud of you.”
Small talk ensued while they placed their order, and then silence fell between them―a comfortable relaxed silence. He reached over to her, taking her hand into his, and continued to hold it for the rest of the night. His hand was firm, warm and reassuring; clean hands with long, manicured fingers. Definitely an office jock. However, it suited him. He looked handsome, and was casually dressed in a pair of jeans that did his butt justice, the shirt snuggled around his bulky chest, broad shoulders and thick arms.
“You were on my mind the whole day,” he said, his voice proud. “I watched you on TV. You had some stiff competition, but I could see at the last turn of the backstroke event that the other girl was getting tired, and from there on you glided away from her,” he praised. He didn’t mention the fact that he’d looked at her before she dove into the water, admiring her beautiful body, the one he knew was under the dress she’d been wearing the previous night.
“Thanks. We have swum against each other previously, and I knew she would be my only competition. It all worked in my favor in the end,” she said, smiling. She felt good about the championship and the medals; a fitting end to all her hard work.
She managed to steer the conversation away from herself and asked him about his work, which he obviously loved. The evening was pleasant and though they hadn’t many things in common, it struck her how he made an effort to get to know her, avoiding the topic of her parents’ altogether.
At one point, he bent over her hand and kissed her softly on the knuckles, brushing it with a thumb, and she could not help but blush at this tender display. He was different from the men in her family.
Her father was the silent brooding type, she hardly ever saw him with a smile. The only time he was happy, was when their friends were at home. Only then was he the heart of the party, his dirty jokes a turn-on to many of them. Normally, that would be her queue to leave.
Her brother, Roy, was very quiet, barely saying a thing, and when he was not entertaining the guests, he was mostly in his room reading. The few times she’d gone there, financial magazines were strewn over his desk. But he never talked, and she never asked.
One thing their family could do well was not to speak to one another―they were absolute strangers to each other.
Derek was more like their mother, outgoing, flirty, not a care in the world over what anyone thought of him, a smile always present. He loved their parents’ lifestyle and joined eagerly. had to be called before he joined, but Derek was always the one first in line. People loved him.
Their food and drinks arrived, and they enjoyed a pleasant meal together mingled with light bantering.
With dinner finished, they sat back and relaxed, quiet, each busy with their own thoughts. When the waiter returned, he asked if Anabella would like dessert to which she agreed, thanking him. Aldrich then ordered strawberries and cream for both of them. 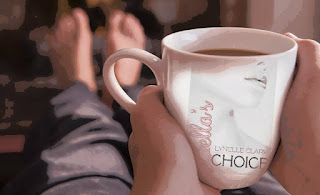 Anabella Anthony found she was alone in the world at eighteen. Early on, she made a choice; to live an ordinary life away from the lifestyle her parents preferred. However, they had plans for her; they wanted her to become a part of their choices.

All she wanted was a regular household, with normal day to day issues like her peers, parents she could respect, and who above anything else would accept her for the person she is. Torn between dreams that filled her mind with alluring effects and uncomfortable events which tried to sway her, she had to come to a resolution: find peace and stay true to her convictions.

Through it all, she excelled in her sport; a dedicated student who falls in love with a much older man. Will she give in to her body's desires, or will she remain steadfast in her own choices? Can she find the courage to stand amidst the turmoil wanting to drag her down? And most importantly, will she ever forgive those who meant to harm her?

Aldrich Hagin, a lawyer, is ready to settle down. After a tragic loss he experienced right after university he is now, more than ever, ready to move on and start a family. And then he meets a young, energetic, lively woman who turns his life and heart around. Will he be willing to sacrifice his own desires and wait?  Can he help her and be the anchor she so desperately needs? Confronted with his own decisions, the choice is his as to whether he’ll stay or leave. What will he decide?

A love story filled with decisions both have to make; to stand against all odds and remain true to oneself.

Connecting with readers is important, so feel free to get in touch with Lynelle
on any of the following links:
WEBSITE
TWITTER
GOODREADS AUTHOR PAGE : 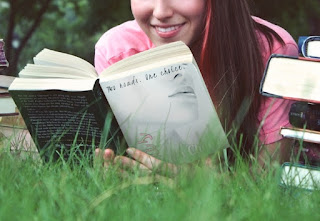 What one reviewer said:


"This is an emotional tale, a love story, about forgiveness which compelled me to keep reading. I was hoping things would work out in the end. There were so many turns that I didn't see coming. Nothing was obvious and the suspense was compelling me to read at a fast pace. Highly recommend."

Blog links:
Release:
Why I wrote BC:
In Paperback: 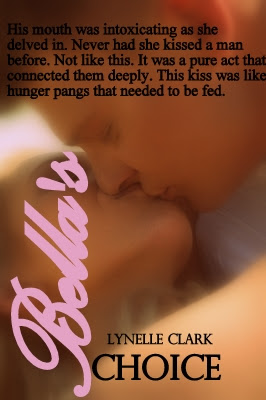 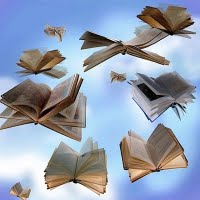 If you like my stories consider to donate, this will help me to continue publishing.

Kontak my per epos